CASE LAW UPDATE:  Was there sufficient evidence to establish that defendant knew he was a prohibited person? 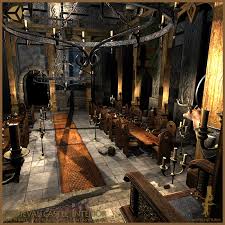 Defendant was convicted of illegal possession of a firearm.  He appealed.  On appeal, he argued that he did not know he was a prohibited person.  There was sufficient evidence that the defendant knew he possessed a firearm while he was subject to a no contact order involving an intimate partner.  Accordingly, defendant qualified as a prohibited person under the statute.  Affirmed.

This is a federal case.   There are two jurisdictions where a person can be charged with unlawful possession of a firearm.  The first is in State court.  This is the most common.  The second is federal court.  The sentences in federal court for crimes is usually much more severe than in state court.

Minneapolis Criminal Defense Lawyer Lynne Torgerson was not attorney of record in this case. 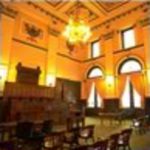 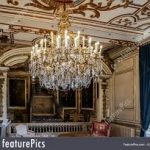 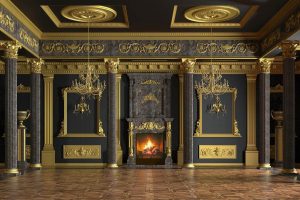 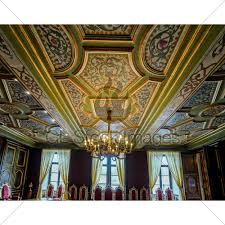 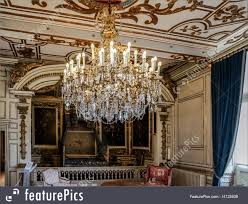