There are 5 different levels of assault in the State of Minnesota.  The levels are 1st degree, 2nd degree, 3rd degree, 4th degree, and 5th degree, with 1st degree felony assault being the most serious.

Fourth 4th degree assault is a felony, and usually involves an assault upon a police officer, firefighter, or a prison guard, or the like.

A related category is domestic assault.  Domestic assault is an assault that typically involves a romantic partner, or a family member.  Under state law, following a conviction of misdemeanor domestic assault, a person is prohibited from possessing firearms for 3 years.  Under federal law, a misdemeanor crime of domestic violence conviction results in a lifetime ban on possession of firearms.

A DANCO, a Domestic Abuse No Contact Order is usually issued in domestic assault cases.  This prohibits contact with the alleged victim.  A violation of a DANCO Order is a new criminal charge, in addition to the already pending domestic assault charge.

Minnesota Criminal Defense Lawyer Lynne Torgerson, https://lynnetorgerson.com/minneapolis-assault-lawyer/a lawyer of excellence and experience over 30 years, can represent you in assault and domestic assaults case.  For representation, call Lynne Torgerson today at (612) 339-5073! 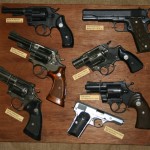 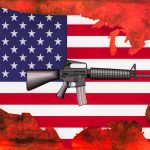 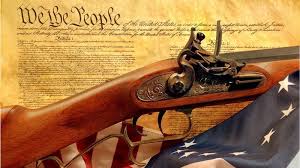 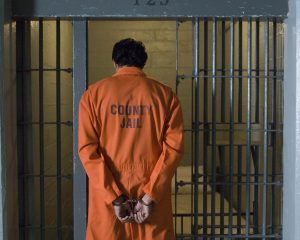 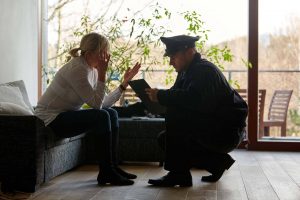