How can I get an expungement in the State of Minnesota?

Well, on or about January 1, 2015, the Minnesota legislature substantially amended the expungement statuteshttps://www.revisor.mn.gov/statutes/cite/609A.01 to allow for much more expungement relief.  The then newly modified law was colloquially called The Second Chance Law.

Therefore, pursuant to the “hue and cry” of the people, the legislature capitulated and dramatically expanded expungement relief.

So, now, people can get convictions of petty misdemeanors, misdemeanors, and gross misdemeanors expunged.  They can also get a some felonies expunged, as long as they are on the list of felonies that are expunge-able, as set forth in the expungement statutes.  Generally, speaking, these mostly involve some sort of theft related felony or property crime.  The current expungement statutes do allow for expungement of a felony 5th degree possession of a controlled substance crime conviction.  This is the lowest level felony drug offense in the State of Minnesota.

Next, once a person becomes eligible, then they have the burden of proving that the court should grant them an expungement.  The expungement statutes provide that expungement is an extraordinary remedy that has to be proven by clear and convincing evidence, essentially that the benefit of an expungement will benefit the petitioner commensurate with the disadvantages to the State, and the risk of public safety, in sealing the records.

To seek an expungement, a person has to file the petition in the same county in which the crime of conviction occurred.  So, if a person has convictions in 3 different counties, the person would have to seek expungement in each separate county.

Minnesota Expungement Lawyer Lynne Torgerson is one of the best expungement lawyers in the State of Minnesota.  Ms. Torgerson has had her successful law practice based out of Minneapolis, Minnesota for over 25 years.  She is a trusted, well reputed, lawyer of excellence who has a proven record of successes.  If you are seeking an expungement, give her a call today at (612) 339-5073! 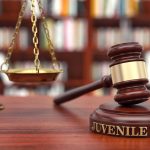 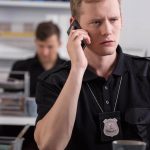 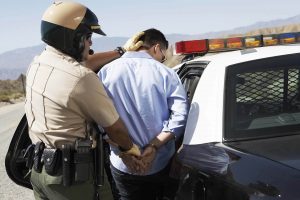 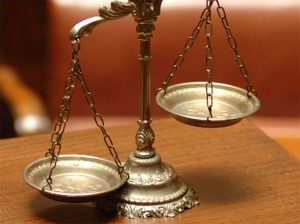 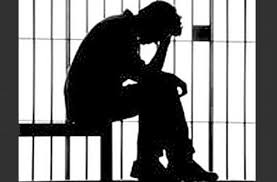